We’re here to make an impact on the world’s energy consumption. With deep expertise in energy, data science, AI, and business, our team brings experience from some of the world’s most successful companies and startups.

Chief of Staff, Office of CEO at Verdigris 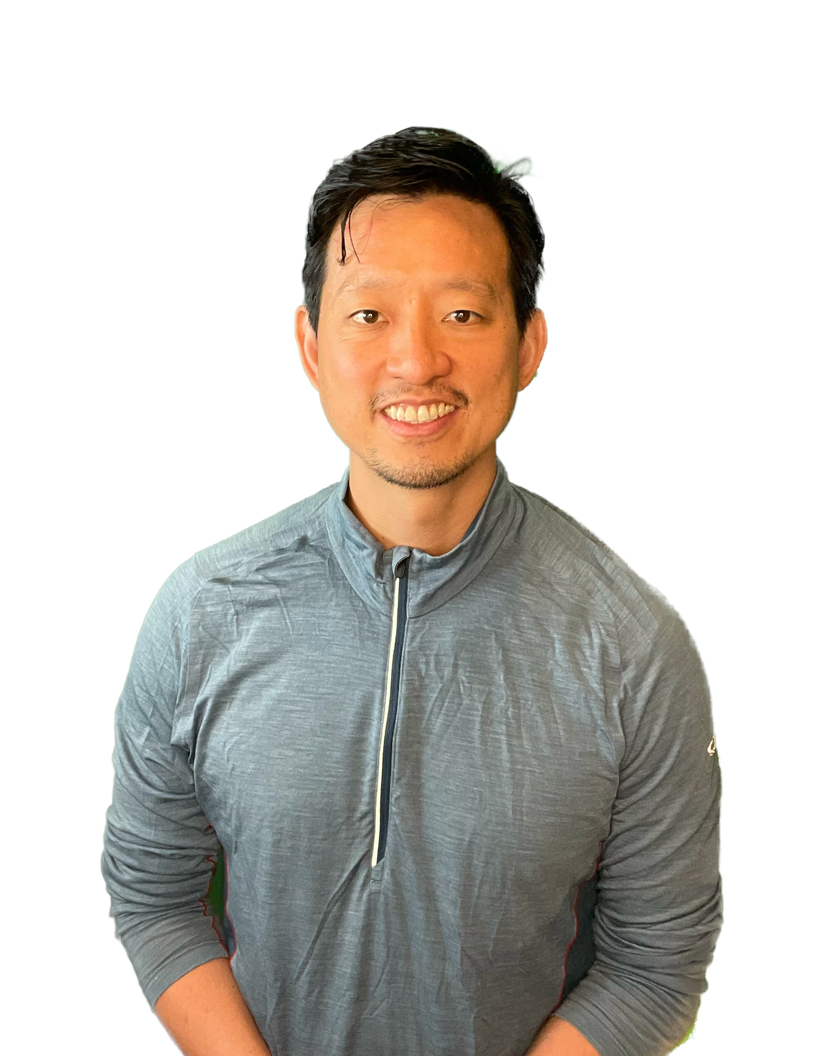 Mark Chung is cofounder & CEO of Verdigris. Mark is a seasoned engineer with more than 25 years of experience. In his career, Mark has served as principal engineer at a number of famed Silicon Valley startups including NexGen (acq. AMD), Pasemi (acq. Apple), RMI, and NetLogic (acq. Broadcom). Mark has also co-developed some of the world’s most successful chips such as Opteron, XLP, and A7, among others. Mark is an advisor to several startups and was recognized as one of the “40 under 40” in 2017 by Silicon Valley Business Journal. Mark holds BS and MS degrees in Electrical Engineering from Stanford University. 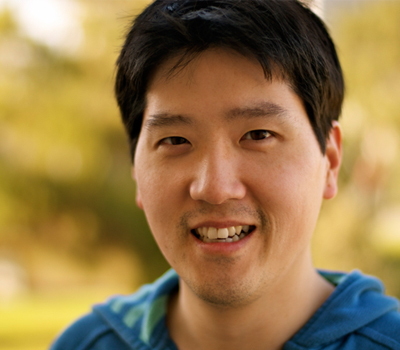 Jonathan Chu is cofounder & CTO at Verdigris. In his role, Jonathan leads all aspects of technology development and platform research & development. He is an experienced technical team builder and an expert in algorithm engineering, machine learning, artificial intelligence, deep-packet inspection, and robotics. Prior to co-founding Verdigris, Jonathan co-architected XLP's DPI algorithm and served as a principal scientist in IBM’s advanced server research group. Jonathan’s graduate research was in artificial intelligence and robotic systems and he holds dual masters in Computer Engineering and Public Policy from Carnegie Mellon. 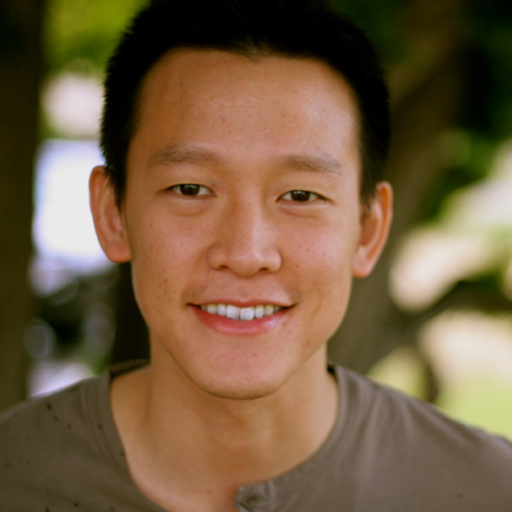 Thomas Chung is cofounder & growth director at Verdigris. In his role, Thomas leads all aspects of Verdigris’ sales and marketing initiatives. Thomas is a tech industry veteran with two decades of experience. Prior to co-founding Verdigris, Thomas served as COO at Playforge, the mobile digital entertainment arm of Saban Brands. As Playforge COO, Thomas oversaw strategic direction, studio operations and product management. During his tenure, Playforge was a top grossing App store developer with over 45M downloads and over 3B game sessions served. Thomas holds a BS in Computer Sciences from the University of Texas at Austin.

Our roots are in the Bay Area with an office at NASA Research Park, but our team has expanded to become more global and remote.

Our fullstack engineer, Andrew, mans the grill during the company BBQ party

Team celebrating the successful conclusion to the Tour de Verdigris, conquering over 20 miles and 3,000 ft elevation

Our fullstack engineer, Andrew, mans the grill during the company BBQ party

Team celebrating the successful conclusion to the Tour de Verdigris, conquering over 20 miles and 3,000 ft elevation

Build your career with us and make an impact on the world’s energy consumption.